An honest examination of my experience with minimalism and the lessons thereof. 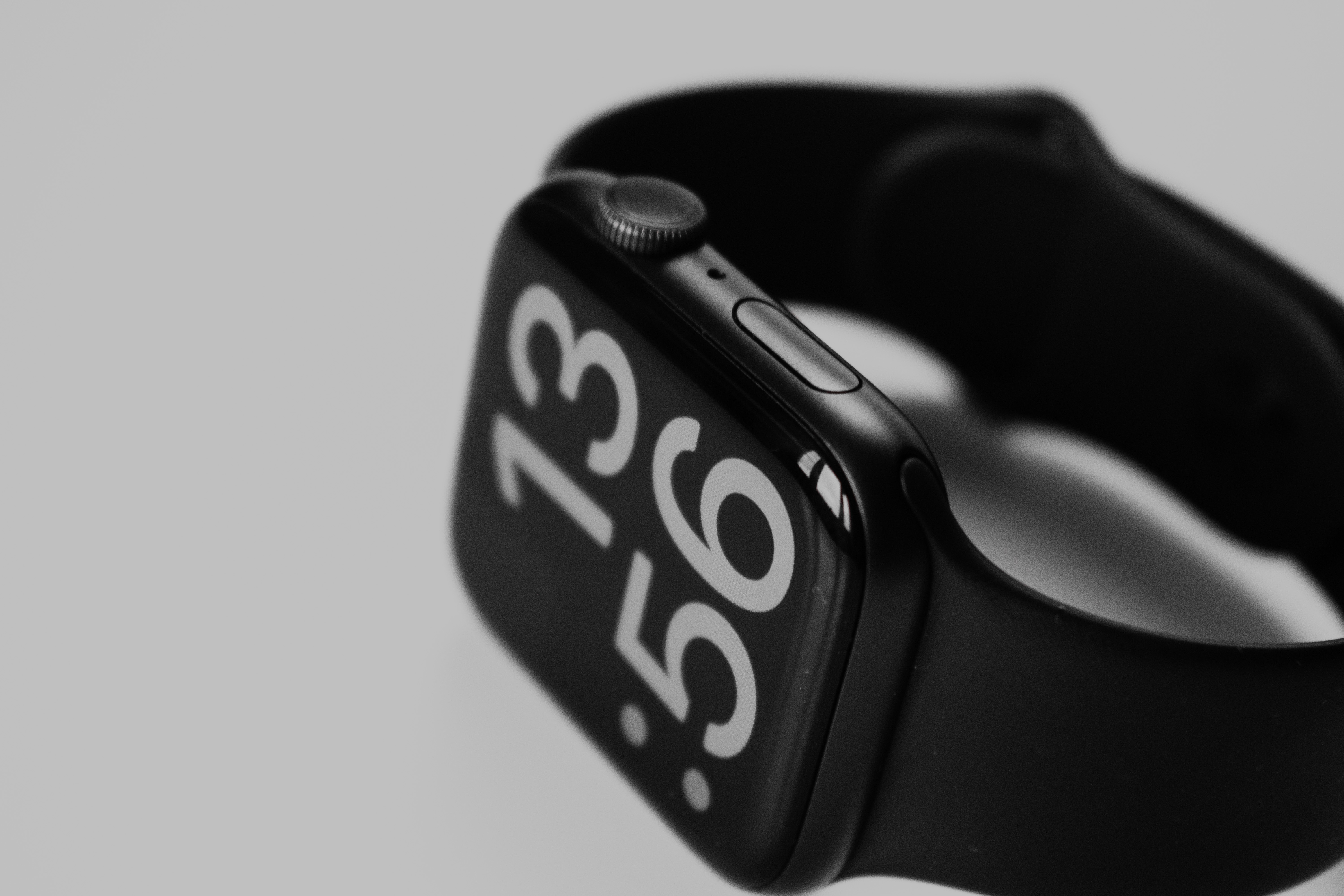 Some months ago, I woke up at about 10am like most days but with this feeling I couldn’t shake off. A burning desire to sell off my things. Now as someone who tends to have a lot of these unusual thoughts and feelings, I decided to do what I normally do. I acknowledged the feeling but decided that I wouldn’t act on it until at least one week has passed. Now this is something I do to help me ensure I am not spontaneous with weighty/ impactful decisions and I don’t end up with regrets. I call it the clarity window.

So a week went by, and then another. Then a month and some more. The feeling never went away, so it was time to face it and perhaps take action. My first question to myself was why are you feeling this way? Now this was the toughest bit to figure out because a number of things were going on in my life and it was difficult to identify what the actual problem was. So I decided to do some back tracking on how I got here.

Being someone who ridiculously overwhelms myself with work and goals, I had made a resolution at the start of the year to change that cycle. I had gone from working four jobs last year, to working two and then down to one. I also moved out to my own apartment which I spent alot of time fantasizing about. As I always told myself “I was going to take my time to craft a space I would love and feel productive in”.

And so like most self proclaimed minimalists, I would go on Instagram, Pinterest and Youtube to find minimalist apartment inspiration. Little did I know I was digging a hole for myself. I eventually spent way more money than was reasonable to secure an apartment with more space than I needed and fill it up with a ton of minimal furniture and accessories.

Now, it was time for my beloved minimal apartment to deliver on the promise of peace, happiness, a sense of fulfilment and a life of monstrous productivity. Ummmmm… you see, that never happened.

Honestly, I was in far worse shape than I’ve ever been in a while. Now while this was not entirely due to my minimalist apartment not coming through on my mostly unreasonable expectations, I soon realized that it was a major contributor. Rather than focusing on what things I could do to lighten my mental weight as an individual, I was much more fascinated by the appearance of peace and freedom. This whole journey however taught me three things.

Minimalism is not about aethetics 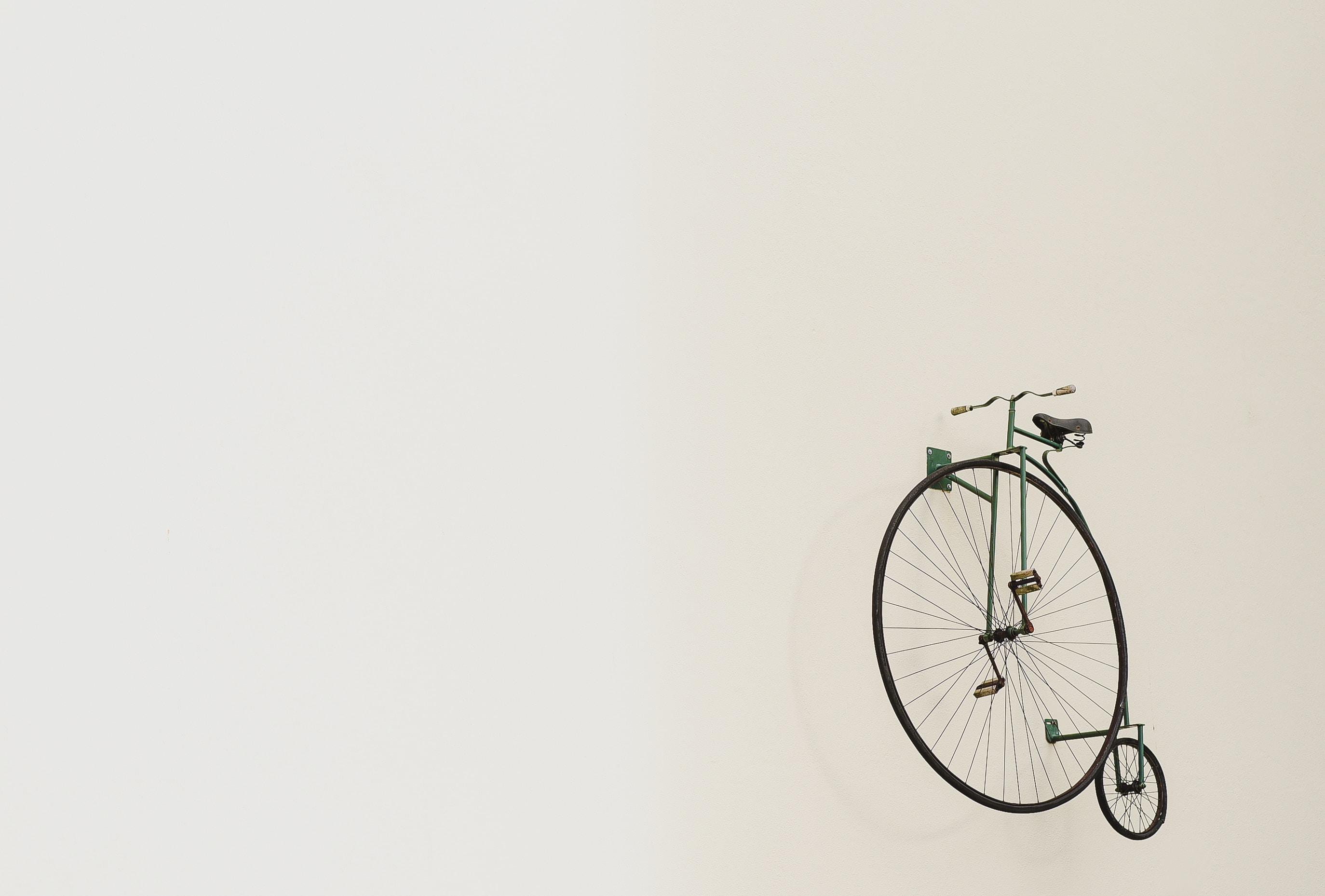 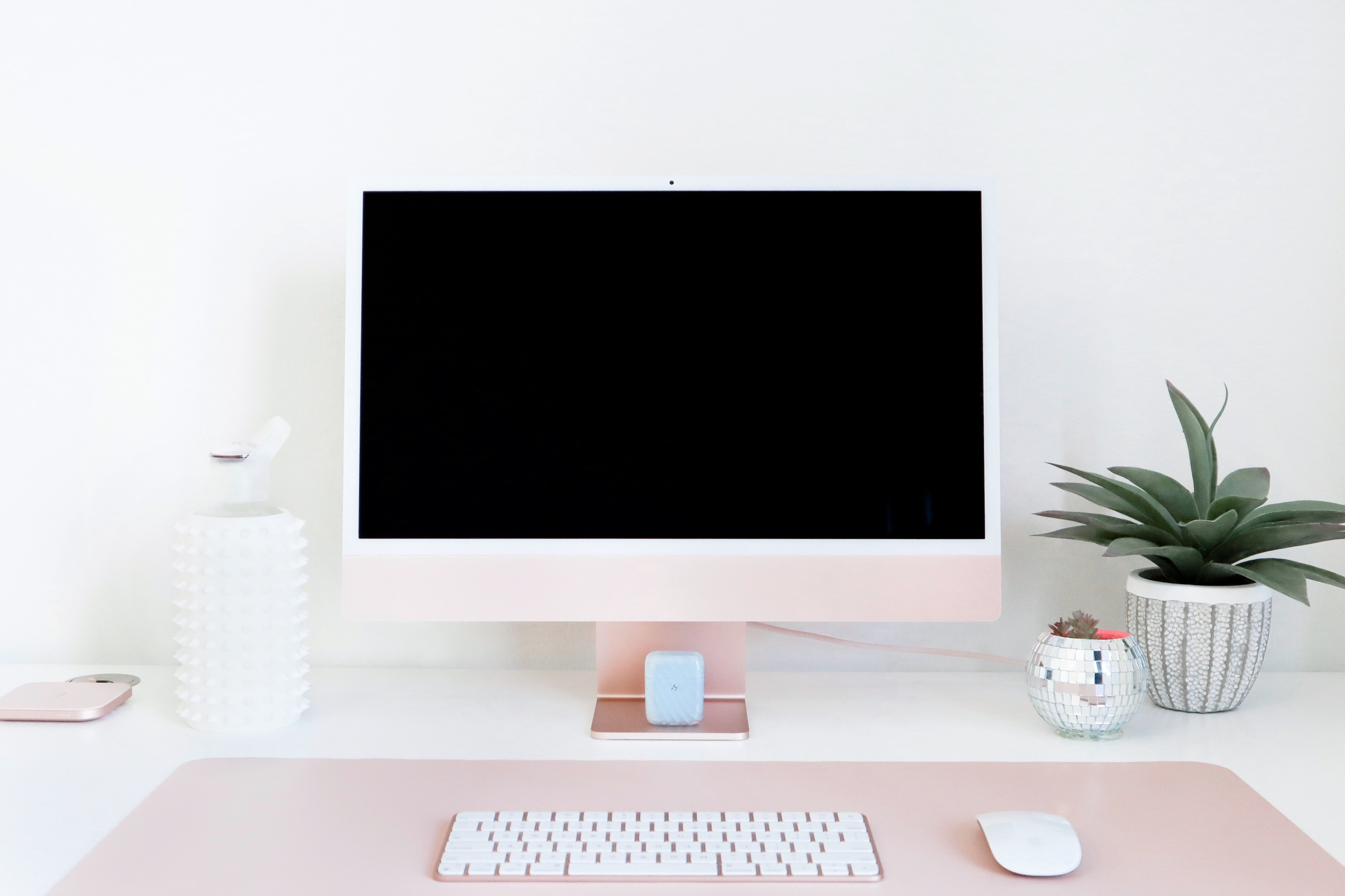 You see the idea that minimalism is about what you see is something that has plagued society so much(me inclusive). The idea that minimalism means a blend of white/light toned home decor, or dark grey chairs, or simple art with deep meaning and all of those things that look beautiful to us drives us head first into everything minimalism isn’t. Minimalism has become luxurious and so we miss the essence of it all entirely.

Minimalism is an approach to life that emphasises simplicity, lightness, intentionality and a higher level of self awareness. With a focus on living with less, it helps us pull back on the unnecessary extras that tend to add to the weight we feel in life. It helps us gain clarity on the things that matter to us and double down on a life of meaning centred around those things.

I had made this mistake of focusing on the look of minimalism driven by the internet rather than taking actual steps to reduce my mental weight.

Now the flawed idea of minimalism which I had begun to practice led me into a trap which, I’m glad I discovered and am now able to share. The retail world has caught up with the idea of the minimalist look which is something people will obsessively pursue. And where there is desperation, there is exploitation. Items are now easily sold for 2x, 3x, 4x the price simply by appending “minimalist” before them.

My advice is be careful. If you would purchase a pretty pricey item, be sure that the item is really worth it and you are not driven my some ultimately detrimental desire to attain the look or simply look cool without finding optimal utility. If you are purely focused in utility, you will see the benefits in sometimes buying used stuff, refurbished items, renting or altogether looking for a lower price. Again the point is “FOCUS ON UTILITY”.

Minimalism will not make you happy/productive/fulfilled

Through ridiculous expectations, I had put so much pressure on getting a new house and setting it up to look minimal. And while getting my own space was indeed liberating and good for me, the unmet expectations lingered and exponentially increased the weight I felt.

Minimalism will not automatically make you happy or productive. But it will do some things. It will free up enough space in your life and overtime help you master a pattern of decluttering that will ultimately create more room for you to intentionally focus on the things that matter to you. Emotional connections with people, friends, family, work, a hobby or anything else that means the world to you. In essence, whatever makes you happy.

Today, here’s what I can tell you. For me minimalism has taken up a new meaning. A better one if you ask me. I am now resolved to focus on decluttering in every aspect of my life. My home, my friendships/association, ambition/goals, my spirituality and many more. I am beginning to think more carefully about my values and care even less about the watching eyes. I have also learnt the danger of expectations and I am resolved to focus on living intentionally and optimising the things that I have control over without wild expectations.

Having lived with these in mind for a couple of months now, I have experience more clarity and felt lighter than I was previously. I am also aware that it’s a journey. I will reap the benefits of this choice and have to deal with the consequences as well overtime.

And, I absolutely recommend that you give it a try.

Also, In case you’re wondering, I did decide to sell off most of my things after careful consideration of what matters to me.